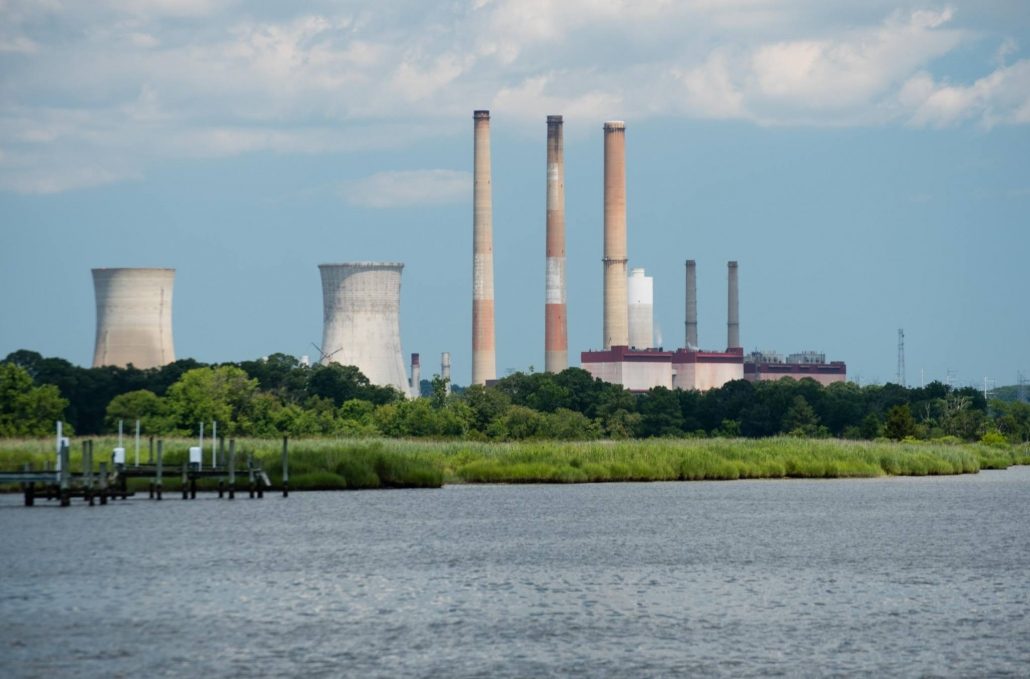 Earth Equity Advisors is the member of a group of 35 institutional investors representing nearly $41.2 billion in assets under management that sent a letter to Duke Energy Monday calling on the company to initiate an independent investigation to determine the extent of possible contamination from recent breaches of the company’s coal ash ponds during Hurricane Florence. Lead investor groups As You Sow and Daughters of Charity additionally filed a shareholder resolution requesting that Duke explain how it will mitigate public health risks of its coal operations as climate change continues to spur more frequent extreme storms and flooding as seen during Hurricane Florence.

“As a fellow North Carolina company, Earth Equity Advisors feels a special responsibility to encourage Duke to be a better corporate citizen,” Earth Equity Advisors CEO Peter Krull said. “Although our fossil-fuel-free mandate does not allow us to directly invest in Duke Energy, we’re grateful for the opportunity to team up with our responsible investing colleagues at As You Sow and Mercy Investment Services to push for change.”

Flooding from Hurricane Florence resulted in the release of Duke’s coal ash — which contains heavy metals like arsenic, lead, and mercury — into nearby water bodies including Lake Sutton and Cape Fear River. In the aftermath of Florence, Duke completed minimal testing that did not show substantial contamination associated with the breach of its ponds; however, such tests sampled areas of the Cape Fear River that were significantly downstream of where most concerns lie, and some samples were not taken until days after the spill. Furthermore, Duke has yet to test any sediment from the Neuse River, the Cape Fear River, or Lake Sutton — an essential step in understanding the long-term impacts of such a spill.

The investor letter highlights the concern that Duke has repeatedly allowed failures to occur at its coal ash ponds while substantially disregarding calls for preventive action from shareholders, and local communities whose health and well-being are at stake. Coal ash contamination has been shown to dangerously impact water quality, harming local communities and ecosystems, and jeopardizing Duke’s social license to operate. Potential economic losses resulting from such spills further expose Duke and its shareholders to risks and liabilities. Both the letter and the shareholder proposal raise concerns that climate change-induced severe storms like Florence are becoming more frequent and Duke has yet to demonstrate how it will address the growing risks of its coal operations in the face of increased flooding and other climate impacts.

As You Sow and Mercy Investment Services are leading investors in calling on Duke to mitigate the risks of its coal ash management in the face of increasingly frequent severe storms and flooding.

“Duke’s operations and continued use of coal pose potential risks, particularly health risks, to the communities they serve,” Mary Minette, director of shareholder advocacy for Mercy Investment Services, said. “As long-term investors of Duke Energy, we continue to ask Duke to be a responsible member of the communities in which it operates and to consider the impact of its operations to the residents and environment.”

“We find Duke’s denial of responsibility for the leaking of coal ash alarming,” Lila Holzman, energy program manager of As You Sow, stated. “As investors, we are concerned that the company is not sufficiently prepared for severe storms brought by climate change or the impact these have on Duke’s unsustainable coal operations. Events like these recent breaches underscore the need for Duke to accelerate its transition to clean sources of energy.”