Break the Silence: An evening with #MeToo founder Tarana Burke 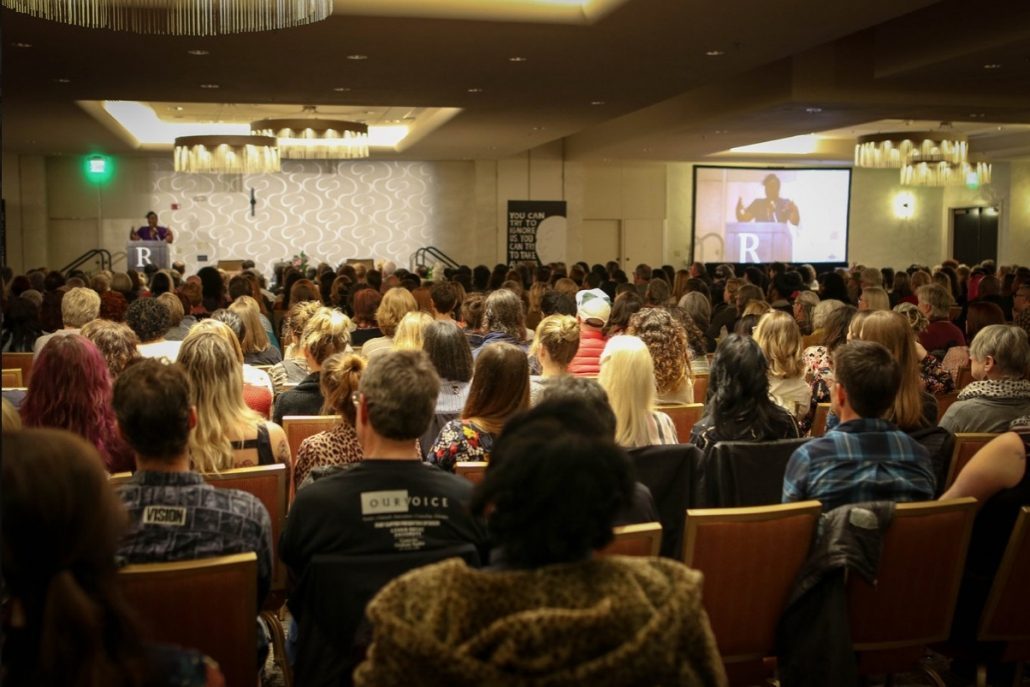 Earth Equity Advisors was proud to sponsor the Break the Silence Speaker Series: Me Too Movement Founder Tarana Burke on March 14 in Asheville.  This program was provided by Our Voice, Buncombe County’s Rape Crisis and Prevention Center.  https://www.ourvoicenc.org   Our Voice has been operating for 45 years, and it was their Executive Director that recruited Tarana to visit Asheville. 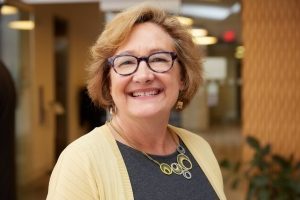 It was a capacity crowd of about 1000 people, and while the tone was appropriately somber due to the subject matter, the crowd was energized around supporting an open conversation about what was once a taboo subject, sexual assault and abuse.  It was great to see a diverse crowd representing a broad cross-section of our community.  Representatives from law enforcement were present, and in the opening comments, their work was noted as an important first line of defense for sexual abuse victims.

The MeToo Movement, with a large variety of alternative names, is a movement against sexual harassment and sexual assault.   Tarana Burke, a social activist and community organizer based in the Bronx, started using this phrase in 2006.  In 2017, the movement picked up traction as high profile celebrities joined in, and Tarana has been speaking around the country to raise awareness.

“Sexual violence is much more widespread than we knew, and this movement is supporting people coming forward and getting help. It permeates across economic, gender, race and sexual orientation distinctions, meaning there is no prediction of who will be impacted.”

Kerry, Jake and I attended the event, and some of the key take-aways from Tarana’s speech include:

–Sexual violence is much more widespread than we knew, and this movement is supporting people coming forward and getting help.  It permeates across economic, gender, race and sexual orientation distinctions, meaning there is no prediction of who will be impacted.

—The burden of being sexually assaulted (especially at a young age) can alter the life course of the person, especially if they did not share what happened to them due to embarrassment.

—Often, even if a victim tells someone, they are not believed, or it is dismissed without resolution—this can bring long term psychological issues.

—Since the movement gained visibility in the past few years, there has been a huge increase (400%) in victims contacting organizations like Our Voice to get help. This is evidence that Tarana’s efforts to raise awareness are working. 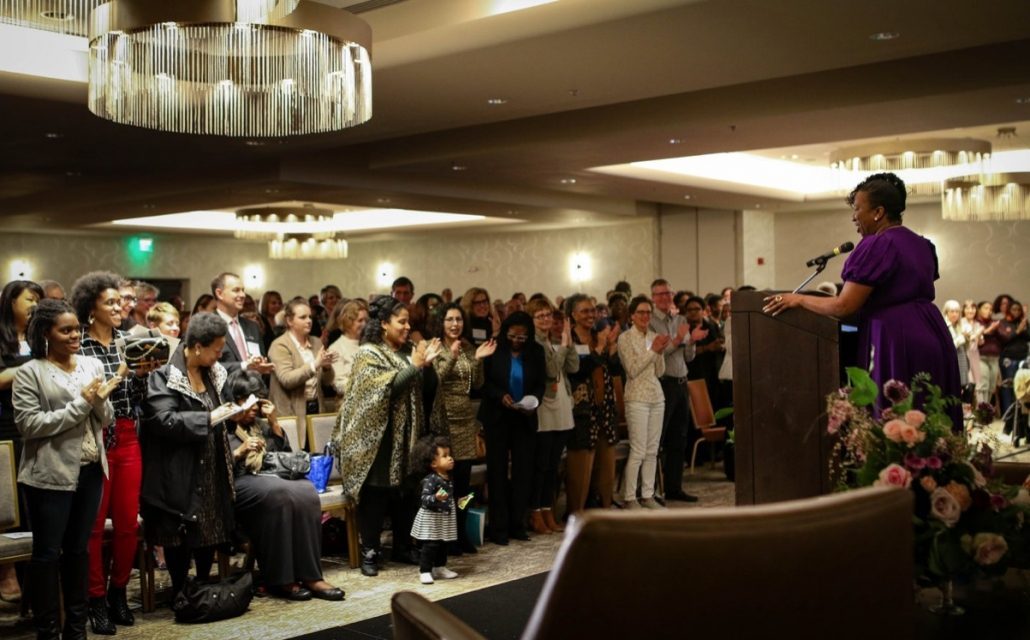 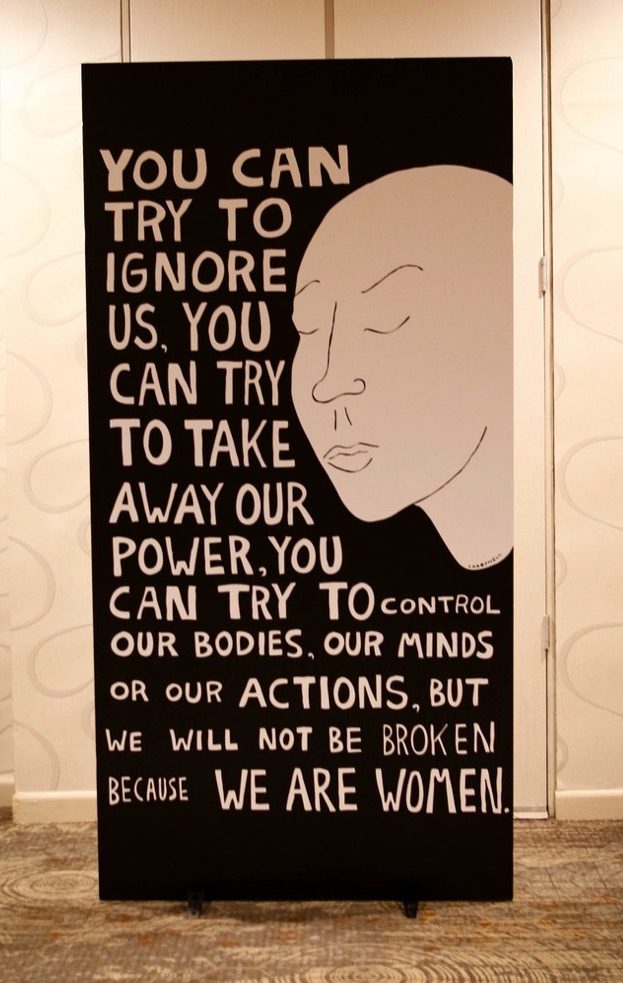 Tarana is just one person (and cannot carry the full responsibility alone)—as she did in Asheville, she is showcasing the long standing organizations in each community that can provide the resources to support victims.  She is a charismatic , straight talking, no nonsense woman leading the charge against a societal problem.

There was a fund raiser for Our Voice at the end of the speech, and within five minutes almost $5000 was raised.  It was a collective enthusiasm from the audience to support this program, and to thank them for bringing Tarana to Asheville.

Is Earth Day a Big Deal?