Earth Equity Advisors is proud to be ranked in the top 10 percent of B Corps in the world by B Labs. There are 2,100 B Corps worldwide. However, we’re only one of 37 B Corp companies in the state of North Carolina. Pete Krull sat down to speak with Stephanie Carson at Public News Service about the positive impact of Benefit Corporations and Representative Chuck McGrady’s new bill that proposes legal designation for B Corps.

Benefit Corporations – commonly known as B Corps – are growing in popularity in North Carolina and beyond. Certified by the non-profit, B Lab, the designation indicates that a company has met rigorous standards of social and environmental performance, accountability and transparency.

While increasingly recognized as a viable business model, B Corps aren’t yet recognized by the state as a business designation.

Rep. Chuck McGrady of Henderson County is sponsoring a bill that would change that.

“It functions a lot like a regular corporation, but it just allows people to designate a public purpose, sort of add a dimension to what they’re doing in their business,” he says. “It can be very attractive to investors. It is very attractive to this new class of entrepreneurs.” 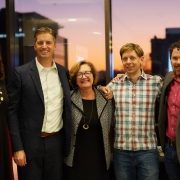 Earth Equity Advisors Re-Certified as a B Corporation 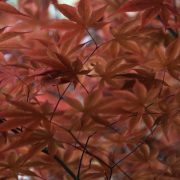 On the Importance of Responsible Business 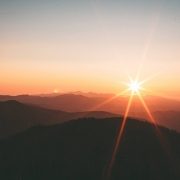 Tips to Travel the Eco-Friendly Way 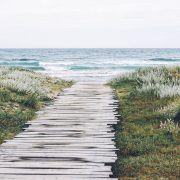 How Climate Change Will Greatly Impact the Global Economy 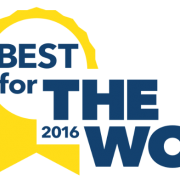 B Impact Assessment Names Krull & Company Among “Best For the World” 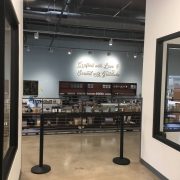 A Visit to French Broad Chocolates

Knowing When (and How) to Change Financial Advisors
Scroll to top