Recently, Schroders Economics Group released its Climate Change Survey 2016, which supplemented its report on The Impact of Climate Change on the Global Economy. Schroders sent the survey to 18 investment banks and brokerage firms, and received five responses, all of which stated that global warming presents an “Extremely Significant” or “Significant” threat to the global economy in the current century. Several negative effects are expected, most notably inflationary pressures.

As a result of global warming, prices of several goods and services are expected to increase. Food and water prices will increase due to reduced output per worker, agricultural production, and healthy water supply.

As oceans continue to rise and low lying areas are submerged, reduced land availability and mass migration will increase the cost of land.

Insurance costs are already increasing and will continue to rise. Payouts from extreme weather events such as Hurricane Katrina and Superstorm Sandy have hurt companies’ profits and they are reacting accordingly. For example, in Gulf Coast states, flood insurance costs for customers have risen significantly.

Several academic studies provide various estimates of annual losses in GDP in the current century due to global warming. However, most investment analysts do not account for these losses in their forecasting models. One assumption investment analysts make when estimating a company’s performance is that the company will continue operating and growing into perpetuity. Without accounting for the estimated losses in companies’ growth prospects due to climate change, analysts’ current company valuations may be overestimated.

Companies’ equity stock will decrease due to the added costs to repair damage to property and infrastructure. Consequently, equity investors will suffer losses.

Debt investors will suffer due to increased inflation because the purchasing power of fixed coupon payments is reduced as inflation increases.

Moving Forward…What Can We Do?

Shareholders can use their voting power to encourage the Board of Directors to align managers’ compensation with long-term, climate change mitigating goals.

In order to provide more accurate fundamental data for investors, investment analysts must start incorporating the economic effects of climate change into their forecasting models.

Many economists agree that a government policy incorporating a carbon pricing or carbon credit trading model will reduce carbon emissions. These policies properly reallocate external spillover costs back to the companies (i.e. companies pay for the negative environmental and health effects we as individuals incur).

Because analysts view individual companies as “going concerns” that will exist into perpetuity, they are not alarmed when companies make large capital expenditures now, with the expectation that cash returns will exceed the initial up-front cost. Likewise, the earth is a “going concern” and will exist into perpetuity. Therefore, governments can also make large capital expenditures now and expect to receive cash returns in excess of the initial cost.

Alternatively, the future cost of not investing in climate change mitigation may be much higher than the savings today. 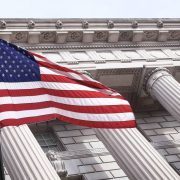 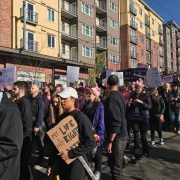 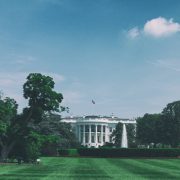 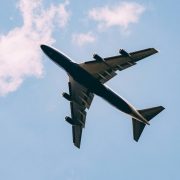 How to Minimize Your Environmental Impact While Flying 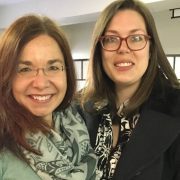 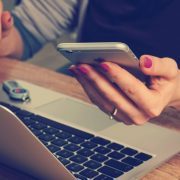