Hydroelectric power, or hydropower, is the kinetic energy created by moving water captured by turbines and converted to electricity by generators.

Hydropower is actually one of the oldest forms of power production on earth, dating as far back as ancient Greek farmers using it for mechanical tasks such as grinding grain.

Paddlewheels were used in everything from mills and factories to boats built to cruise down the Mississippi River.

Hydropower is the product of damming up a river or lake and controlling the flow of that water through the dam. Used in conjunction with rainwater storage and proper management of the flow, hydropower harnesses a renewable resource that can’t be depleted.

Unlike wind and solar power, hydropower can be stored for times when the burden on the power grid is greatest.

While the infrastructure to build hydropower is extensive, maintenance and technological improvements over time are easily done, making it a heavy investment up front but cost effective in the longer term. With an average lifetime of 50 to 100 years, hydroelectric plants can benefit generations, and have the ability to go from zero power to maximum output very quickly, making them ideal backup systems for sudden changes in demand, such as power supply interruptions due to weather.

All 50 states have some form of hydroelectric capacity already in place, with places like Washington State getting 70% of their entire power supply from hydropower.

Eleven other states get more than 10% of their capacity from hydropower. (source) Dams can also produce recreational opportunities, with the lakes formed by the reservoirs providing ideal destinations for fishing, boating, swimming, camping, and other outdoor activities. Reservoir water can also be used for irrigation, and the dams themselves are often considered tourist attractions, like the Hoover Dam.

While the environmental impact of the placement of dams is a very important consideration, teams of environmental engineers can be brought in to assess how to minimize this impact. The implementation of fish ladders and fish elevators help reduce or eliminate changes to the migratory and feeding habits of those dependent on the water being used in the dam system.  Dams can (and do) control flood prone areas to keep people safe.

Less than 3% of the United States’ dams are set up for hydropower (source).

This leaves room for expansion of already existing infrastructure through renovation rather than new construction that will further impact the environment, and in the long run, hydropower runs far cleaner, is more controllable, and has the potential to provide much more than the 16% of total electricity function it produces today (source).

PETER KRULL IS A REGISTERED INVESTMENT ADVISER. INFORMATION PRESENTED IS FOR EDUCATONAL PURPOSES ONLY AND DOES NOT INTEND TO MAKE AN OFFER OR SOLICITATION FOR THE SALE OR PURCHASE OF ANY SPECIFIC SECURITIES, INVESTMENTS, OR INVESTMENT STRATEGIES. INVESTMENTS INVOLVE RISK AND UNLESS OTHERWISE STATED, ARE NOT GUARANTEED. BE SURE TO FIRST CONSULT WITH A QUALIFIED FINANCIAL ADVISER AND/OR TAX PROFESSIONAL BEFORE IMPLEMENTING ANY STRATEGY DISCUSSED HEREIN. 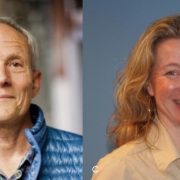 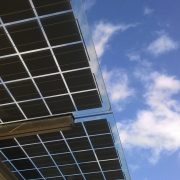 Renewable Energy 101: Get to Know Solar 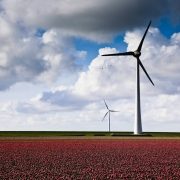 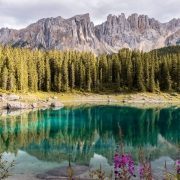 Next Economics and Investing: 2017 Message from Green Alpha Advisors 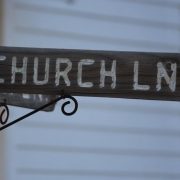 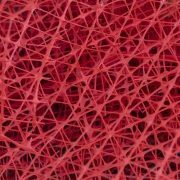 How to Talk To Your Spouse About Money

Renewable Energy 101: The Power of Wind
Scroll to top